Russia’s healthcare and pharmaceutical sector was badly affected by the 2015-2016 recession, which resulted in a sharp drop in government spending, while the weak rouble and high inflation cut into households’ disposable incomes. Though healthcare spending continued to increase in local currency terms, it slumped to less than two-thirds of its 2014 level in terms of US dollars. Pharmaceutical (pharma) sales declined for the third straight year in 2016. However, the government’s protectionist policy helped boost domestic production of pharmaceuticals, with output growing at double-digit rates in both 2015 and 2016.

This report provides a complete and detailed analysis of the pharma and healthcare sector for Russia. EMIS Insights presents in-depth business intelligence in a standard format across countries and regions, providing a balanced mix between analysis and data. 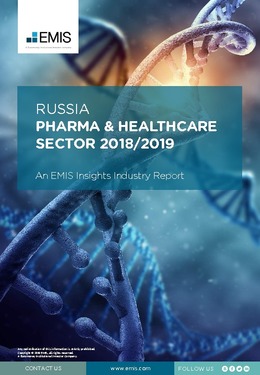