This report provides an in-depth overview of the M&A deal activity across 31 countries in Africa and 15 countries in the Middle East. Besides the overall regions, individual country focus is put on South Africa, Kenya and Nigeria. Our reports are presented in a consistent format from quarter to quarter, enabling users to analyse and compare data, and follow the latest developments in M&A. 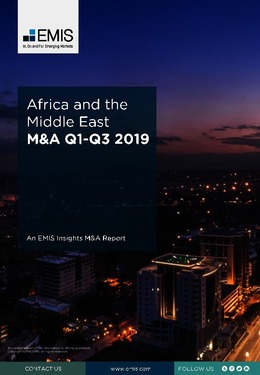