After taking the spot of top foreign investor in Q1 with the deal for 99 Taxis, China kept on spending on Latin American acquisitions. In May, Chinese sector player Tianqi bought a further 24% in Chilean lithium producer SQM for USD 4.1bn, after previously owning just 2%. With this investment, China’s total amount spent so far this year in Latin America reached USD 5.5bn, more than twice compared to second-ranked USA (USD 1.9bn). 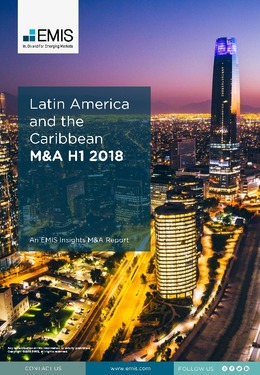